Meet Us in Las Vegas 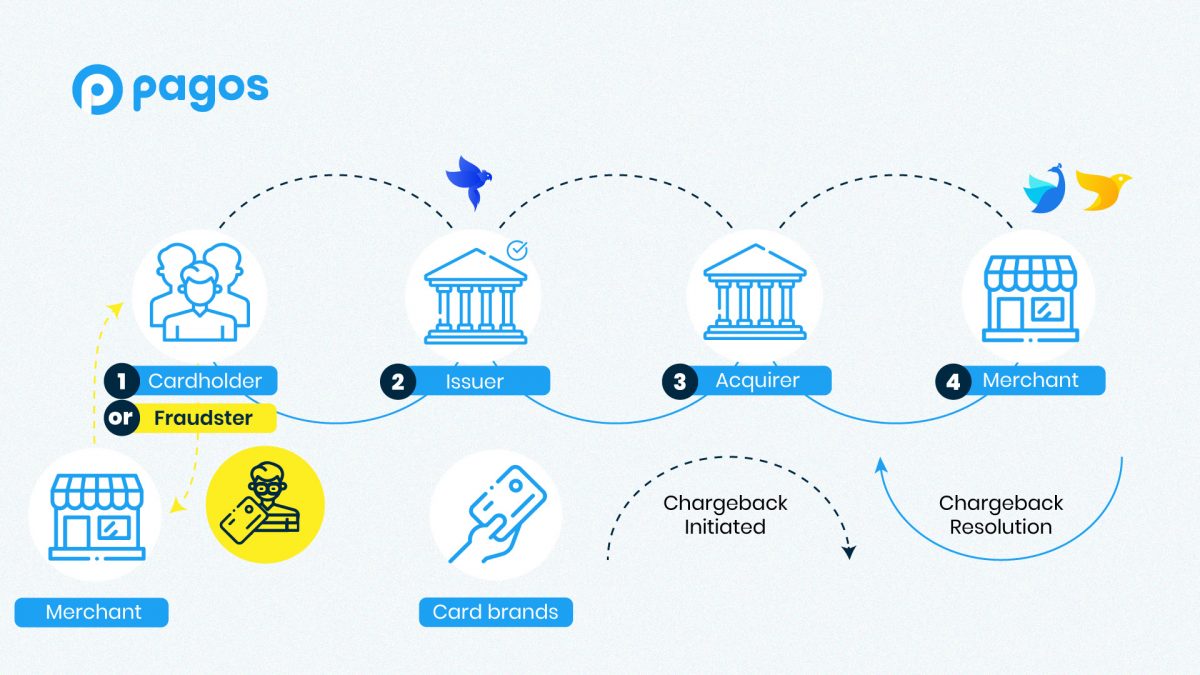 Chargebacks, Fraud, and Their Unfortunate Intersection: An Introduction to Fraud Disputes

As described in more detail in our blog post on The Chargeback Lifecycle, chargebacks occur when a cardholder questions the validity of a transaction that appears on their account. Also known as a financial dispute, a chargeback typically results in a forced reversal of the transaction in question, crediting the charge back to the cardholder’s balance and debiting it from the merchant’s funds. Cardholders can issue disputes for any number of reasons, such as dissatisfaction with the product or service rendered, delivery issues, or fraud.

Non-fraud chargebacks can help businesses identify practices that dissatisfy cardholders. When a cardholder raises these types of disputes, they’ve often already contacted the merchant to express a concern about the purchase or the transaction process. Non-fraud disputes have little to no impact on the cardholder outside the debiting or crediting of the disputed transaction’s amount to their balance.

Fraud chargebacks, however, indicate a larger issue with the affected business and its ability to detect fraud. By nature, these disputes only arise after a cardholder sees an unexpected charge on their bill or list of pending transactions and alerts the merchant via a fraud chargeback. This manual process of identifying fraud can take time, and the longer an act of fraud goes undetected, the larger the impact and greater the losses across the entire payments landscape. Fraud not only hurts the affected card brand’s reputation, but also negatively impacts the card-issuing bank and the defrauded merchant’s solvency—which then presents a financial exposure to the processor who underwrites that merchant. Not to mention the cost to cardholders, who lose access to their line of credit until the issuer can replace the card and establish new accounts.

The cost of fraud on merchants extends far beyond just the revenue lost and fees paid. Merchants can lose customer trust and face irreparable reputational damage when they develop a pattern or history of accepting fraudulent charges. Furthermore, card networks track fraud and put merchants who have a disproportionate volume of fraud-to-sales on fraud monitoring programs. We’ll go into further detail on fraud programs, their calculations, and the steps to prevent or recover from these programs in future blog posts, but for now, just note that these programs result in monthly fines and the potential termination of a merchant’s merchant accounts.

Card fraud is a form of identity theft by which an unauthorized user obtains a cardholder’s data (e.g. address, card number, or CVV code) and uses it to initiate transactions or open credit accounts in the cardholder’s name. According to the Federal Trade Commission’s Consumer Sentinel Network Data Book, credit card fraud was the second most common form of identity theft in 2020, with consumer reports of credit fraud up 45% over the previous year.

It’s important to note that not all fraud chargebacks are actually incidents of fraud, and not all incidents of fraud result in fraud chargebacks. Cardholders may initiate a fraud chargeback for a transaction they forgot about or one that appears on their bill with an unrecognizable billing descriptor. Some fraud chargebacks are more nefarious, including attempts to get something for nothing or to force a refund when a merchant’s transaction policy won’t allow for one. This behavior is often called “friendly fraud” and still counts towards a merchant’s overall fraud-to-sales ratio. Also included in that ratio are fraudulent events merchants catch, cancel, and refund before customers can dispute them; while such incidents signify proper fraud handling by the merchant, their existence means a fraudulent act occurred.

Card brands publish their rules for card acceptance twice a year. These operating regulations advise merchants on how to process and support transactions with integrity and fairness, and outline penalties for merchants who don’t comply. Like the rules that require merchants to provide their customers with clear terms of their sale and refund policies, these are rules merchants must follow to help prevent common methods of fraud. By following these regulations, merchants help issuers reduce the time to detection (TTD) of fraudulent acts, sometimes even to the level of real-time fraud detection.

Fraud detection and prevention has improved largely in recent years due to the adoption of authentication methods like EMV or chip cards. Unfortunately, this only then led to an increase in fraudulent charges in card-not-present and mobile environments. In response, card regulations changed to require merchants to adopt additional authentication methods such as Address Verification (AVS), Card Verification Code (CVV), and 3D Secure (3DS). 3DS protocol adds an additional level of payment protection to an online transaction, whereby cardholders must provide proof of identity by entering a unique password—an SMS code or a temporary PIN—to complete an online purchase.  This is intended to prevent the card from being used in identity theft.

How can Pagos help with fraud detection?

The chargeback reports available through Peacock by Pagos will be a great place to start when working to combat fraud.  Not only will they help you identify trends in your fraud and non-fraud chargebacks, but they’ll also outline the top chargeback reasons, who your top issuers are, and what country the cards were issued from. Soon, you’ll even be able to evaluate the number of transactions you approved with or without additional values (e.g. AVS, CVV, or 3DS results) that later resulted in fraud chargebacks, and use this information to fine tune your fraud decision logic.

Manually gathering your data from multiple payment processors and normalizing it can take weeks to months.  By integrating with Peacock, you can quickly pull all your payment data into our platform, and immediately view key data visualizations of your transactions, chargebacks, declines, and more. Contact us today to learn how we can help you better evaluate and compare your fraud performance and chargeback activity to industry benchmarks.

Shelli Garcia has worked in the payments industry for 30 years, holding positions at American Express in customer service, compliance and fraud roles on both the issuer and acquirer sides of the house. After 13 years, she move to ecommerce at Expedia Inc held where in her 20 years there she roles included fraud investigations, risk analysis, development of technology and operations solutions for chargebacks as well as compliance. Most recently Shelli joined Pagos Solutions as the Sr. Manager of Compliance Risk where these combined experiences come together to help Pagos Solutions deliver payment insights. Sharing knowledge and advocating process integrity is the motivation that continues to drive her contributions. 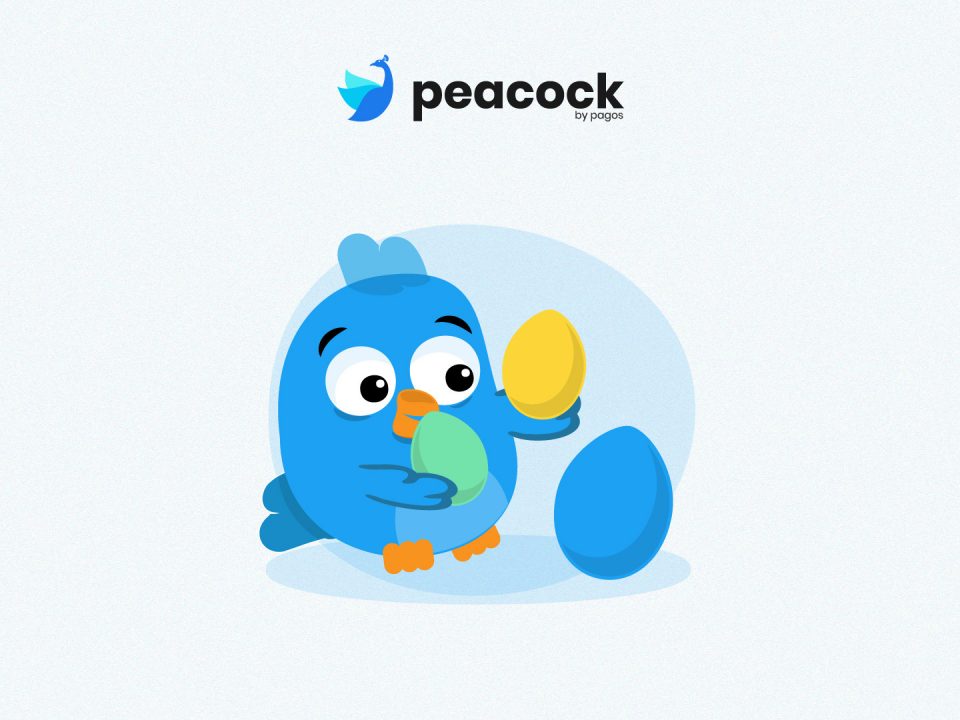 Protected: Peacock Dashboards and Filters: the ABCs of Payments Analysis 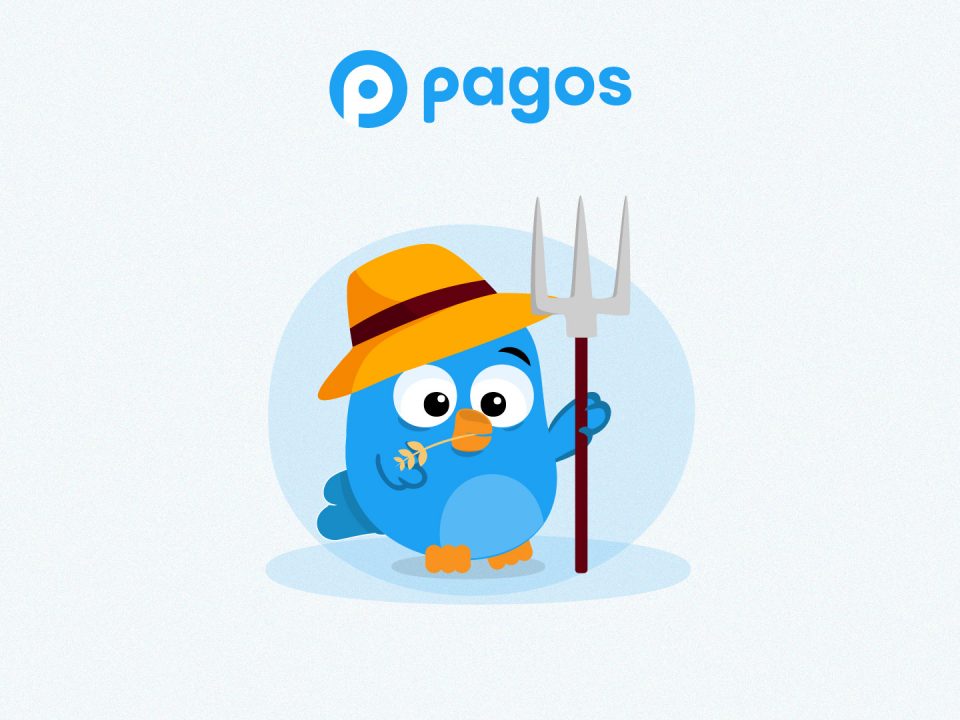 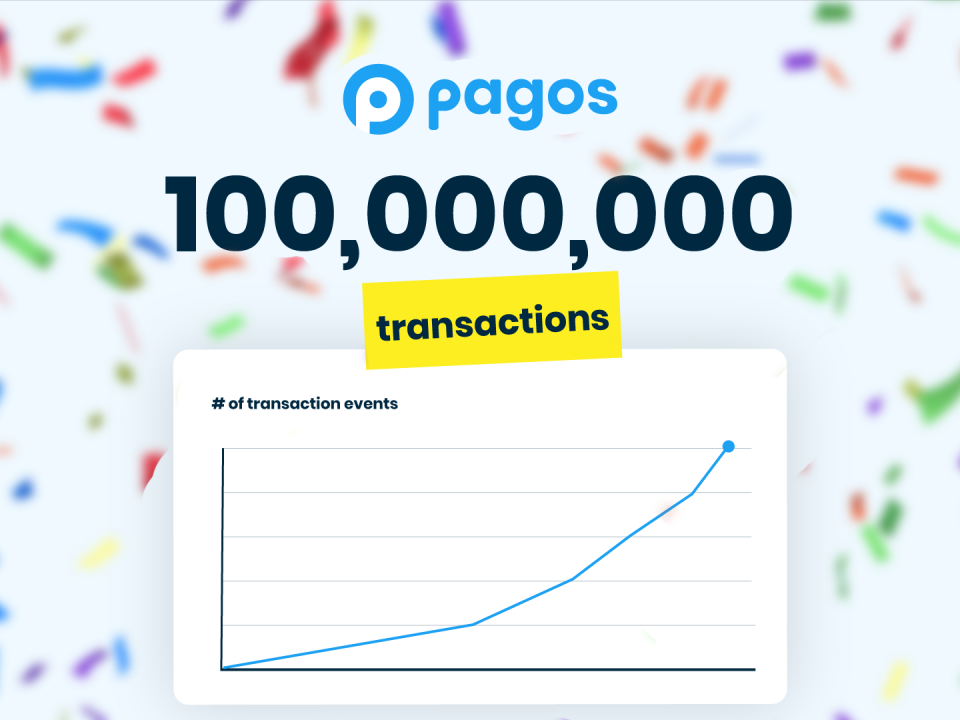